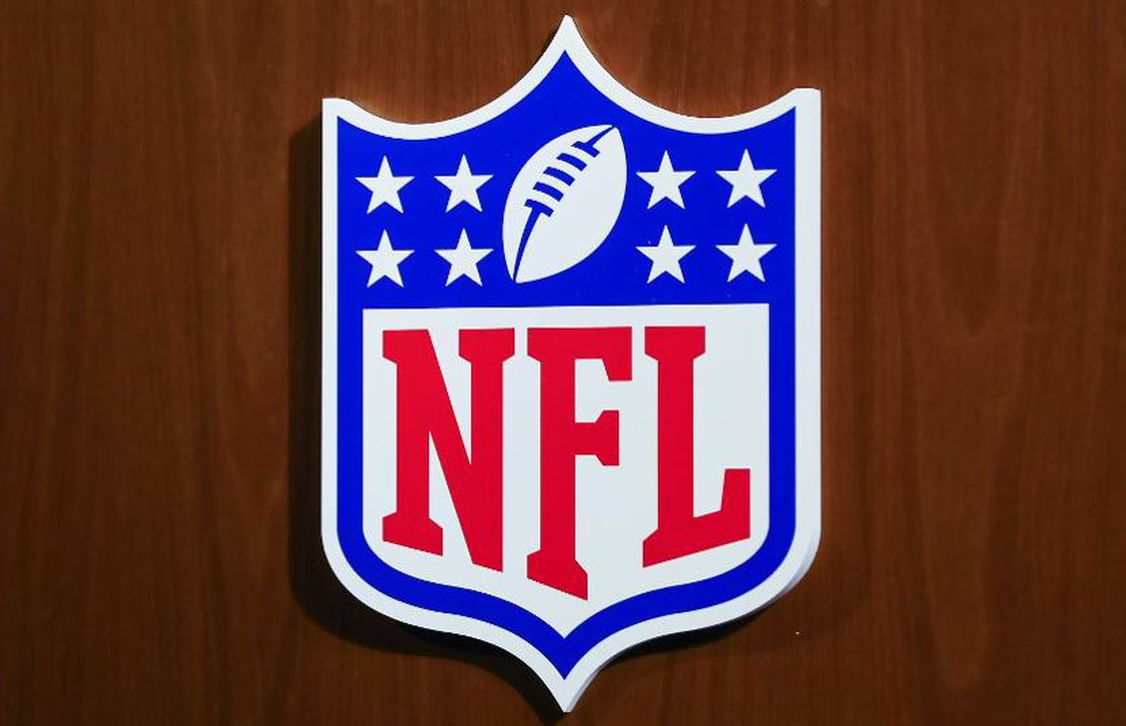 It was assumed the Raiders would be crushed by the Broncos. They lost their most valuable player two days prior. Here’s the lesson to pass on to our kids.

The Raiders won? What are you talking about? They were not supposed to win! Antonio Brown… gone! Rookie players… nubes! Oakland? Seriously?

That is the genius of sports. No matter what the experts say, no matter the odds, it’s the reason why they play the game. The result is a winner and a loser, and sans the rare occurrence of a tied NFL game, contests are measured by points, efforts and sacrifice.

Can you imagine what the ten-year-old Broncos fan, that suburban kid donning a brand-new Flaco jersey, was thinking last night? This is not how it was supposed to go!

I love when the pundits get it wrong; those handsome, chiseled and all-knowing talking heads who think they know the game so well they can pontificate the future with any semblance of accuracy. They are, in fact, the best spokespeople for companies like Draft Kings or Fan Duel. What’s better than an ex-NFL player touting the assurances of a team winning, especially against the spread? Maybe these gambling companies should sponsor them and place logos on their $2,000 Gucci suits.

And that’s why they play the game. That’s why they go to work, learn a playbook, practice time-and-time again to secure victory for their team. It takes effort, a clever coach and persistence.

These happen to be the best values to pass along to our kids in and out of the sports world. Life requires a certain level of humility, and without it, often times the underdog comes out ahead. They sneak in a last-minute score and persist before the final tick of the clock, as Buffalo did this weekend against a better team.

It was an underdog team in the Super Bowl who sent their quarterback out wide in the receiver slot at the end of the first half. The touchdown, scored by Nick Foles right before halftime, provided the underdog Eagles with the best chance they had to beat the Patriots.

Clever… very clever. And that’s why they play the game.

Any time your child has an upcoming competition, in the cerebral world, on the sports field or when a big test is coming up, tell them perseverance will win the day.

Every time they have to prepare themselves, tell them practice represents a precursor to success. Without it, victory itself will be determined by the competition and their commitment to winning.

Any time someone tells them they will lose, they have no chance, they shouldn’t waste their time… tell them to work harder, be clever and be prepared. The competition itself represents the opportunity, and it’s yours and yours alone to turn that opportunity into victory…

… IF you make the effort.