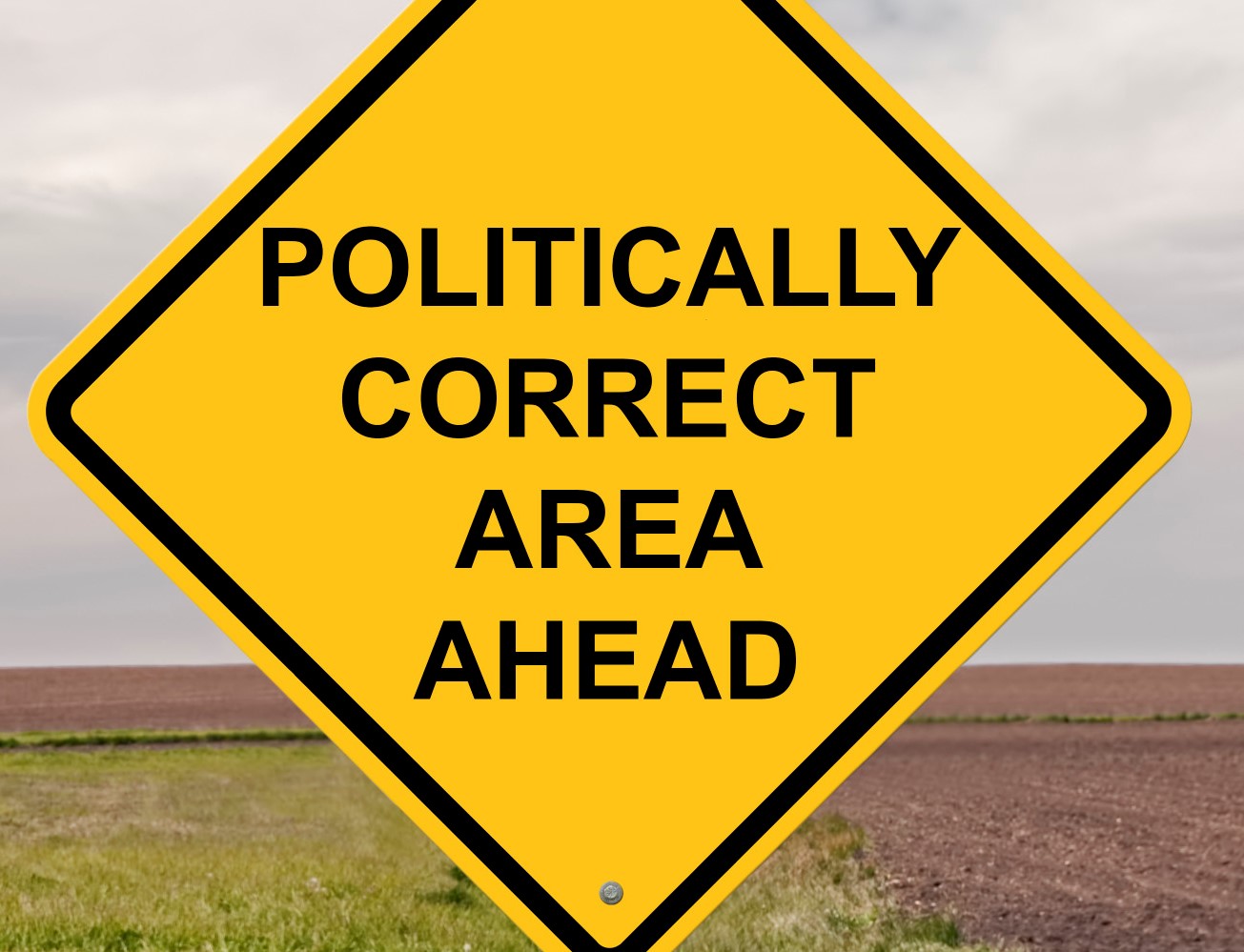 During the holiday season, I read a news report about people getting upset over the song, ‘Baby It’s Cold Outside.’ Then I heard on a radio talk show about how stations were concerned their listeners might be offended.

My first instinct was, here come the snowflakes… now they are starting a cultural war over anything produced, recorded or written in the past that could, might or may offend anyone. The theme of this song touches on the #MeToo movement, so concerns are magnified even more so given the circumstances of what’s been uncovered. There’s a point to #MeToo and it is legitimate so I’m not defending the accused.

This song is one example of political correctness and you can read the lyrics to the song here to make your own judgment. It begs the question, how does one parent in an era of hyper-political correctness? What do we teach our kids in terms of the words we use to describe events, circumstances and people?

If you’re a parent of a three-year-old, you may ask yourself if this is even relevant. However, every parent shares the experience when his or her child repeats something they heard spoken by an adult. I had an incident occur when a relative from out of town came for a visit and she used an inappropriate phrase when my son was in another room… but he was listening. At dinner later that night, when I returned home from work, my son used the phrase he heard: “…and that happened, so I was like, what the fuck?”

Yes, we laughed, and then my wife and I gave our son an earful about never using that phrase again.

What happens if you use the word ‘retard’ to describe something and a toddler is in tow? I’m not talking about using the word in reference to a person, but rather a situation. Your toddler will go on to use that word too, and it’s a word that is now on par with the ‘N’ word according to many young parents.

I don’t recommend using the ‘R’ word, but what about another child who may have a disability? Perhaps you’re walking down the street and there’s a child with a bad limp, and your son asks, ‘what’s wrong with him?’ it’s an innocent question that deserves an answer. Should you tell him he’s physically impaired? Physically challenged? Hopefully, you’re smart enough not to call the child in question crippled.

Does this example showcase we are all too sensitive about the phrases and words we use? Probably not – imagine yourself overhearing a child describe you in a way that’s less than positive.

Here’s my suggestion – encourage your child never to describe or label someone when they are in earshot of the person in question. Pull him or her aside the first time it happens and explain it is best to speak in private first. When you get the chance to do so, you really have no choice other than to use descriptions that, if heard, later on, will not offend someone. Physically challenged is not insulting, it’s a fact. The same goes for the word impaired. Kids will use their own language if you don’t give them a smarter alternative – like ‘mentally impaired.’ You can imagine the labels kids can come up with if you don’t provide guidance. A child calling another classmate of his/her as stupid, slow or mental doesn’t result in anything positive.

Least of all, encourage your kids to be resilient if others try to label him. If your child is offended, use the old phrase, ‘sticks and stones may break my bones but words will never hurt me.’ It may seem silly but it is not when we are all dealing with political correctness.

And if you overhear someone getting offended about a song that was written a hundred years ago, please tell them not to be a snowflake and have a backbone. You can’t demonize the past when referencing it with a modern-day perspective. 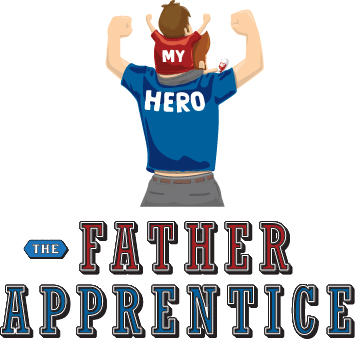